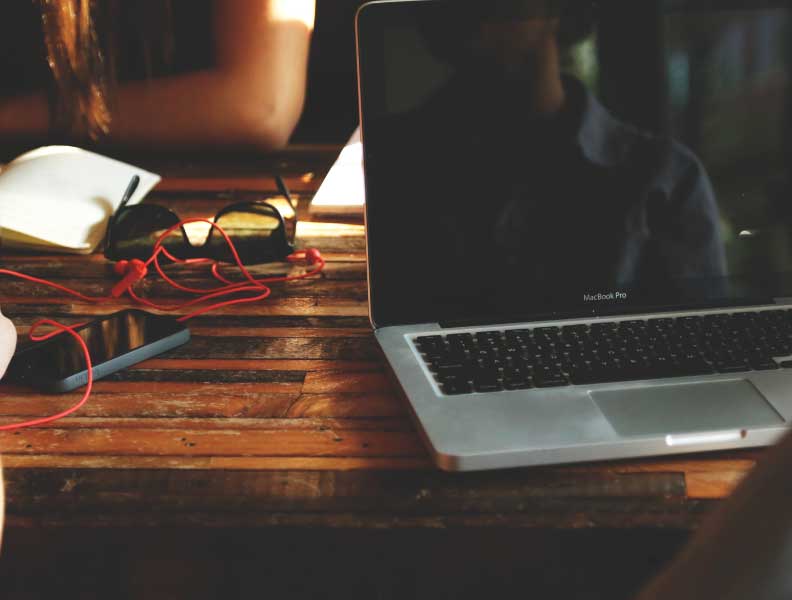 What are Multi-Touch Marketing Campaigns?

One of the most effective ways to boost your response rates is sending strategic, multi-touch campaigns. Multi-touch marketing utilizes multiple touches with the same or different media to build your message over time to the same targeted audience.

Often, these touches are layered in three stages:

This is not a formula that you should apply rigidly, and not all programs will utilize the same elements, but it’s a good, general rule that has proven very successful.

Take the example of a private school that wanted to increase its donations. It developed a multi-touch campaign that stretched over several weeks and included 7 touches (or follow ups).

Not all multi-touch campaigns have this many elements, but this campaign shows the power that repeated, reinforced communications have to boost revenue, combined with the trust that many organizations, especially nonprofits, have in this approach.