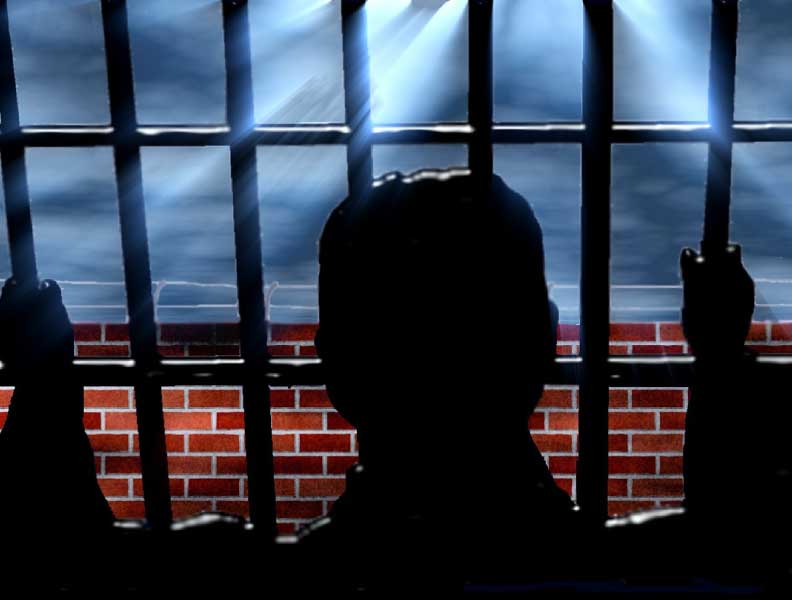 It is a rare successful business owner who is also an expert in the idiosyncrasies of Internet search engines.

This is for the simple reason they tend to be busy with the myriad of duties that keep business owners busy: ordering inventory, attending to clients, managing employees, watching the books, as well as dozens of other responsibilities.

One person can only wear so many hats and, for this reason, most small business owners tend to delegate the responsibilities of maintaining the company’s website, managing its SEO, and dealing with wild animals such as Penguins and Pandas.

Still, it’s not a bad idea for a business owner to at least have an idea of what’s going on with all those crazy animals running around loose in cyberspace.

What’s Up with the Pandas and Penguins?

Pandas and penguins might sound cute, but they are anything but to the business whose SEO isn’t up to the task of handling them.

Panda and Penguin are Google code names given to changes that were made to the search engine giant’s algorithm.

A computer algorithm, in simple terms, is a set of instructions that produces a particular result. The Google algorithm controls the results that are returned in response to the search terms entered by a person using the search engine to find information.

Google desires a particular quality of returns for their searchers, and is, therefore, constantly tweaking its algorithms to provide ever more specific results.

Small changes routinely made to Google’s algorithm take place with hardly a mention. Significant changes, such as Panda and Penguin, have titles, and their launch was announced in advance to give websites the opportunity to adapt.

Panda and Penguin are commonly referred to as Google website penalties because any site not in compliance at the time of their implementation experienced a significant drop in ranking, and any non-complying new site has little hope of gaining much traffic until it complies.

As one might imagine, how to protect your website against Google penalties is of keen interest to business owners and SEO experts alike.

The purpose of the Panda penalty, when first released in early 2011, was to return fewer poor-quality sites to searchers in response to their inquiries.

A site is considered poor quality if it is short on useful content and bloated with advertising.

As many as 12% of user searches were affected at the time of Panda’s initial release, and more have been similarly affected as additional changes to the algorithm have been made.

In its quest for high-quality sites, Google published a list of questions to help website professionals understand its goals.

The list details criteria such as the trustworthiness of the information, its depth, error density, amount of advertising, whether content has been duplicated or is original to the site, and more.

Just over a year following the release of Panda, the Penguin penalty took effect.

Penguin was released to decrease the number of rankings of sites that participated in so called “black hat” SEO practices that were forbidden by Google’s Webmaster Guidelines.

Black hat practices are in contrast to white hat SEO, which are aboveboard, and conform to search engine guidelines.

Specifically, Penguin penalizes websites that artificially inflate their inbound links to include sites that exist for the sole reason of providing a link and that are, in other words, of no value.

The first thing people tend to wish to know is how to check for and recover from SEO penalties such as Panda and Penguin.

Any site in existence when the updates were initially released, if not in compliance, would have experienced a significant drop in traffic.

This can be determined by using Google Analytics as well as Google Webmaster Tools/Search Console (both free) and checking for a drop in traffic at or around the penalty release dates.

It is by taking the time to understand what Google wants from sites it ranks well, however, that a business owner or his delegate stands to gain the most, not only in terms of recovery, but also as relates to higher ranking and increased traffic going forward.

What Does Google Want, Anyway?

Only 10 websites at any given time can be returned on the first page of Google search results for a given set of keywords.

This is the coveted cyberspace real estate everyone wants, and anyone whose site lands there consistently isn’t asking what Google wants; they already know.

That leaves it to everybody else to figure it out for themselves. Fortunately, Google doesn’t hide its criteria.

Google wants sites that are relevant to its users’ search criteria.

It rewards sites that provide accurate, in-depth, coherent and engaging content that is logically laid out, easy to navigate, and that provides an exceptional user experience.

When it comes to search engine results, websites are both informative and responsive entities, and change is to be expected.

People need to recall the Internet’s youth and realize that both the Internet and Google are works in progress.

Google will surely continue its efforts to improve the quality of the sites it returns to users and, therefore, perhaps the ultimate path into Google’s good graces is to do as Google does, and give thought to the user and his needs.